My introduction to toastmasters began after being asked to be a “best man” in an upcoming wedding. I was honored to be asked, and then suddenly terrified because I knew that the “best man” traditionally gives a toast.

Having never gotten over my fear of public speaking I knew I needed to do something…. I joined HarborLites at the recommendation of a member, and couldn’t have been happier with that referral.
With a few months before the wedding I was able to practice four speeches and become more comfortable speaking in front of an audience. To my surprise, each speech was followed by helpful and encouraging feedback from the audience whose sole intention was to see me grow and become better. One of those speeches was used as a way to practice my toast the week before the wedding. I was able to make changes based on advice from club members and on the day of the wedding I was ready. Show time came and I wasn’t nervous.

Since I wasn’t afraid, I was given a gift of actually being excited to honor my friend and his new wife on their important day. The wedding is behind me and I am still a member. No matter what your goal or passion is a club like HarborLites will help not only with becoming a better speaker but help you become the best version of yourself.

We have lived in the apt complex for almost a year and find living here most enjoyable. The staff is friendly and efficient. The grounds are beautifully kept and the maintenance manager is exceptional. After living in several apt complexes we find this complex a five star experience! 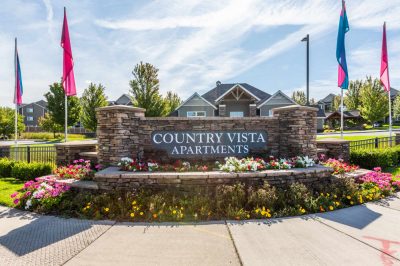 For questions or to make an appointment, call (509) 928-2189 or via emailing info@apartmentslibertylake.com